Every year we celebrate #16daysActivism with various events and campaigns. In 2017, we hosted annual conferences for the adolescents where they did street campaigns in Sindhupalchok and Gorkha districts to bring attention of the local communities to address the issue of violence against women. In the year 2018, we travelled all the way to Jumla district to follow-up with Her Turn program graduates from 2016 and also learn about the situation with the girls especially with “Chhaupadi”, a form of menstrual taboo which prohibits women and girls from participating in normal family activities. In 2017, Nepal passed a law punishing people who force women into exile during menstruating with up to three months in jail or a fine of 3,000 Nepalese. While people are aware about the laws, they keep mum about the issues. However, the girls shared they would like to stay inside their homes and change will take place gradually.

In 2019, we organized a volleyball competition in one of the remote villages of Sindhupalchowk district where the girls were playing football for the first time. The event not only brought the attention of the villagers but also shed light on why we need to need gender based discrimination to end violence against women. In 2020, we featured  16 inspiring men from 24 November- 10 December from different walks of life taking a pledge to prevent violence against women to show the allyship of men standing together with women in preventing Gender-Based Violence. 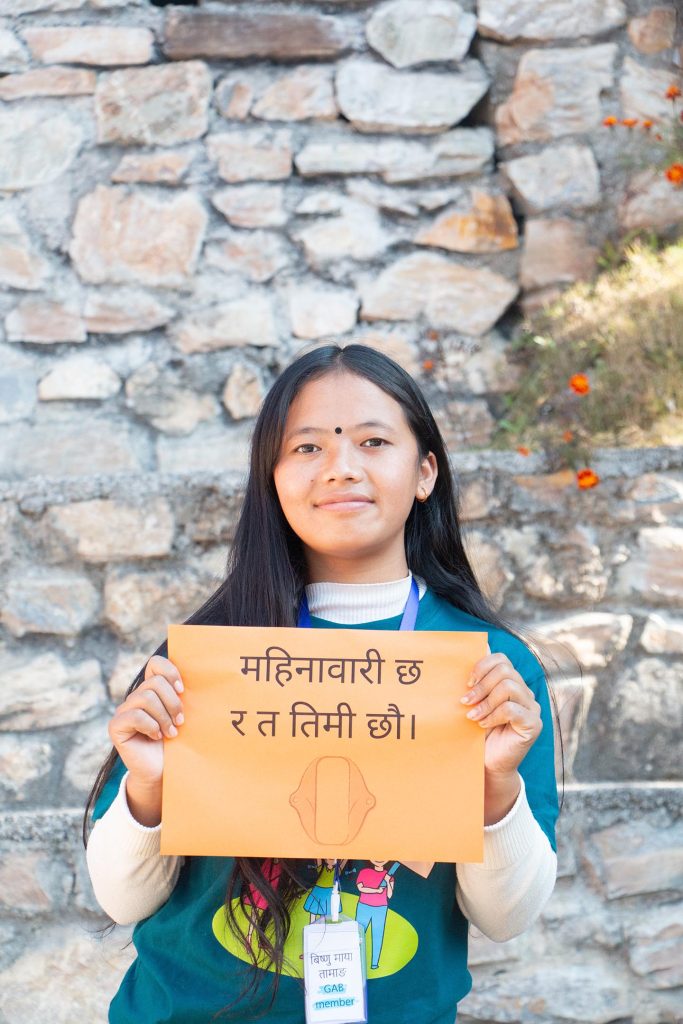 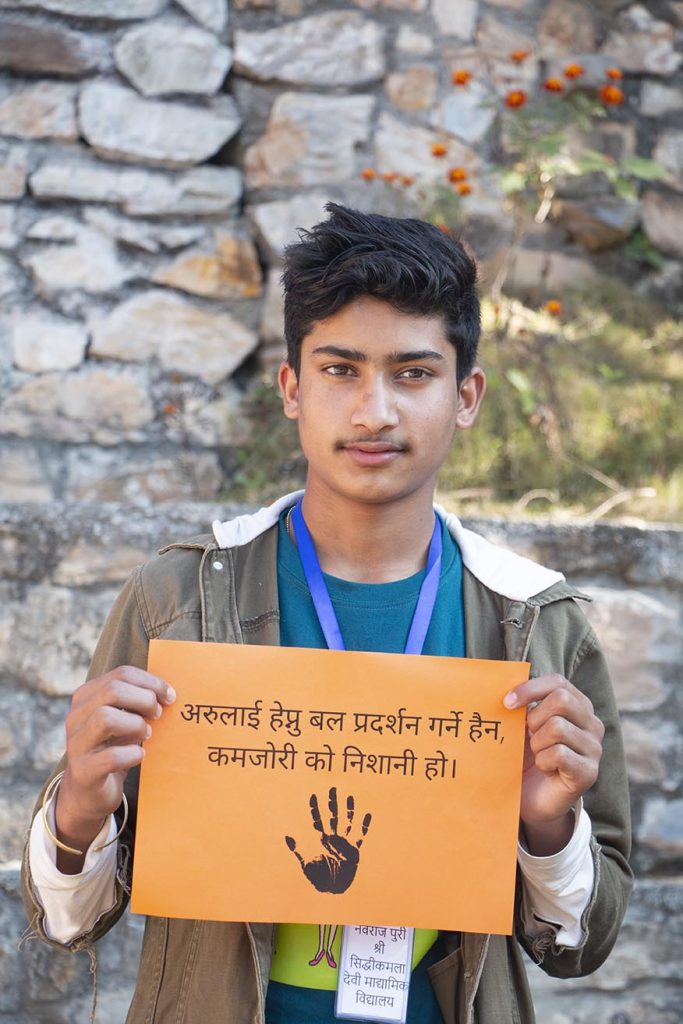 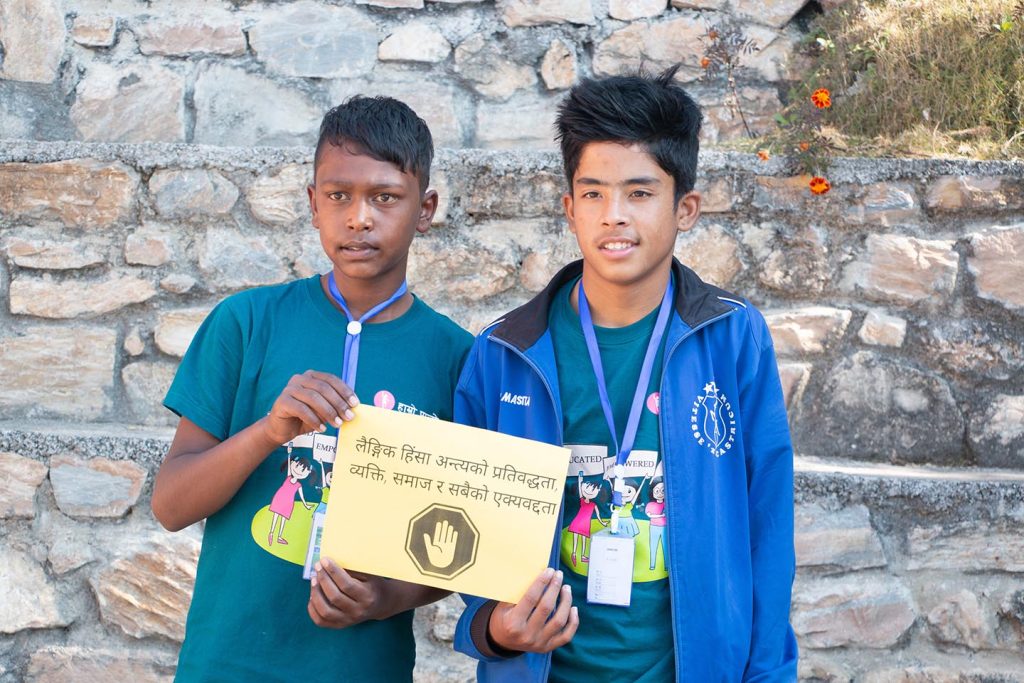 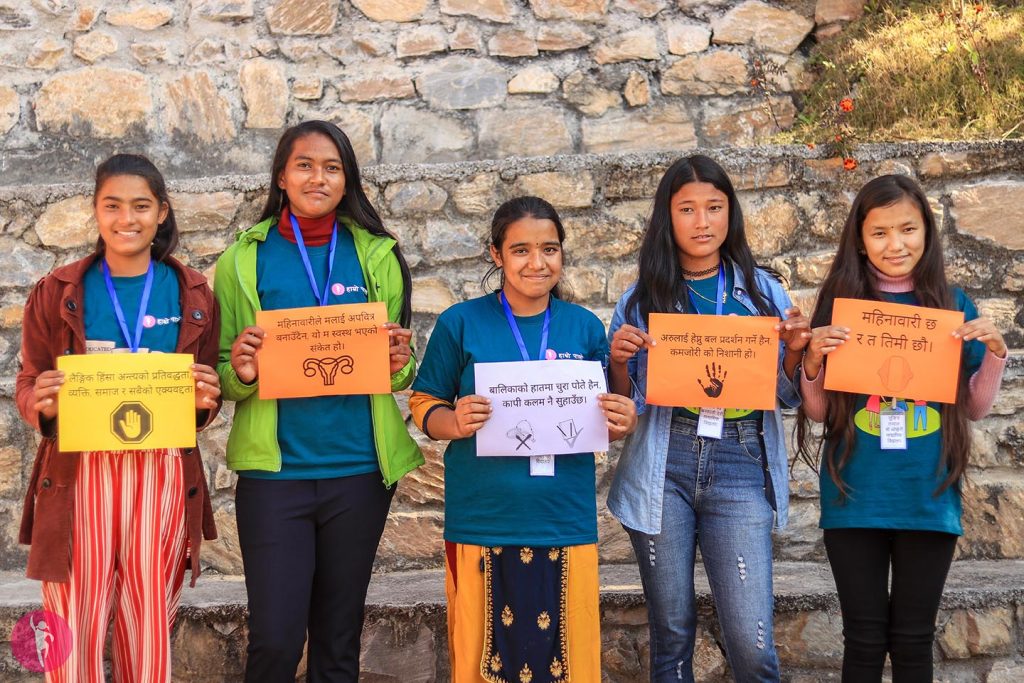 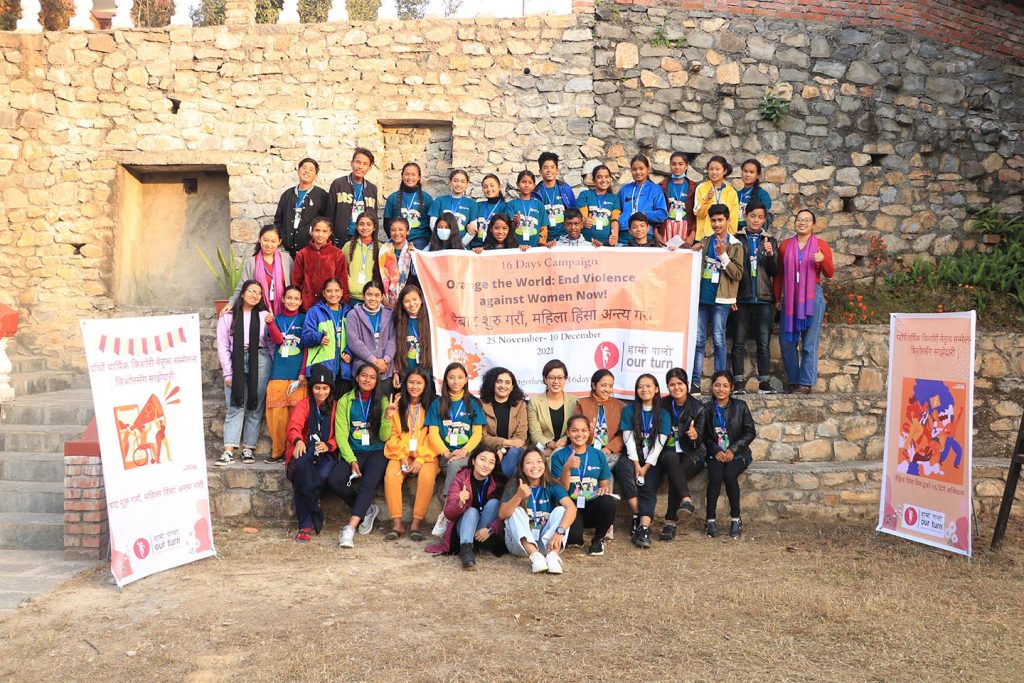 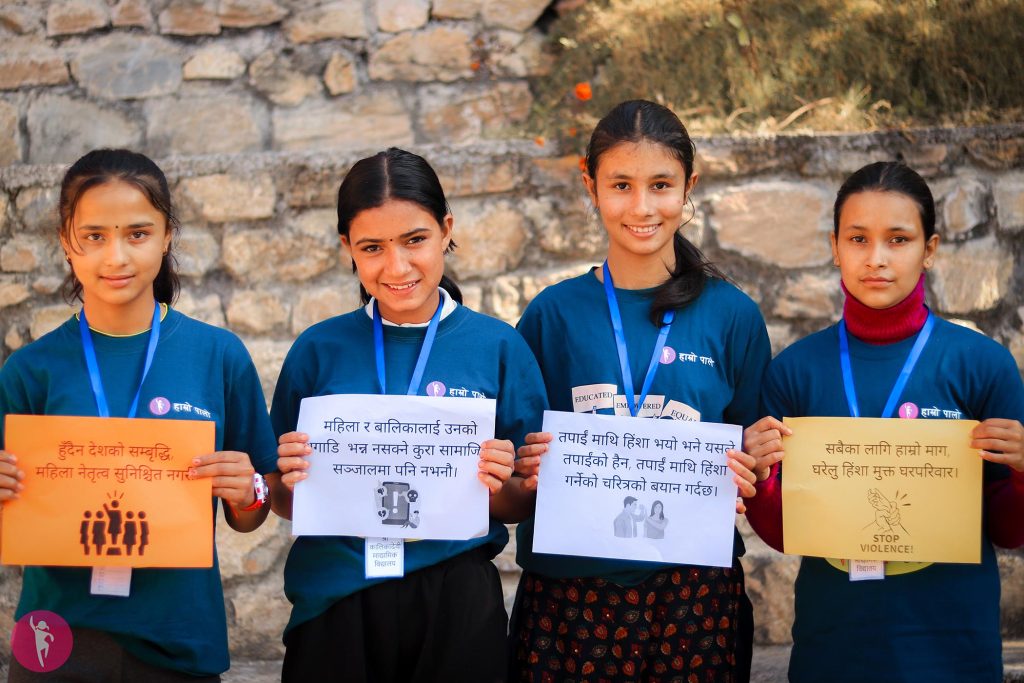