Flash Flood and Its Aftermath

Home » Flash Flood and Its Aftermath

Flash Flood and Its Aftermath

On 15th June 2021, Sindhupalchowk district witnessed torrential rainfall since morning.The area was covered by flash flood which occurred after a gorge in a high mountain area in Helambu Rural municipality around 30 kilometres from Melamchi Municipality was blocked due to landslide. The landslide had blocked the river and made a huge dam-like structure, which eventually broke all of a sudden, sweeping away the market area in the lower plains of Melamchi Bazaar.

The villages were not accessible via road as the roads and bridges were swept away in different places. HELP (Helambu Education and Livelihood Project) an organization working in Sindhupalchowk district was quick to respond and support the villagers. They campaign for funds  to provide 1000 solar lights to the villagers in Helambu – 1. Out of 1000, we supported 100 solar lights delivered via helicopters. 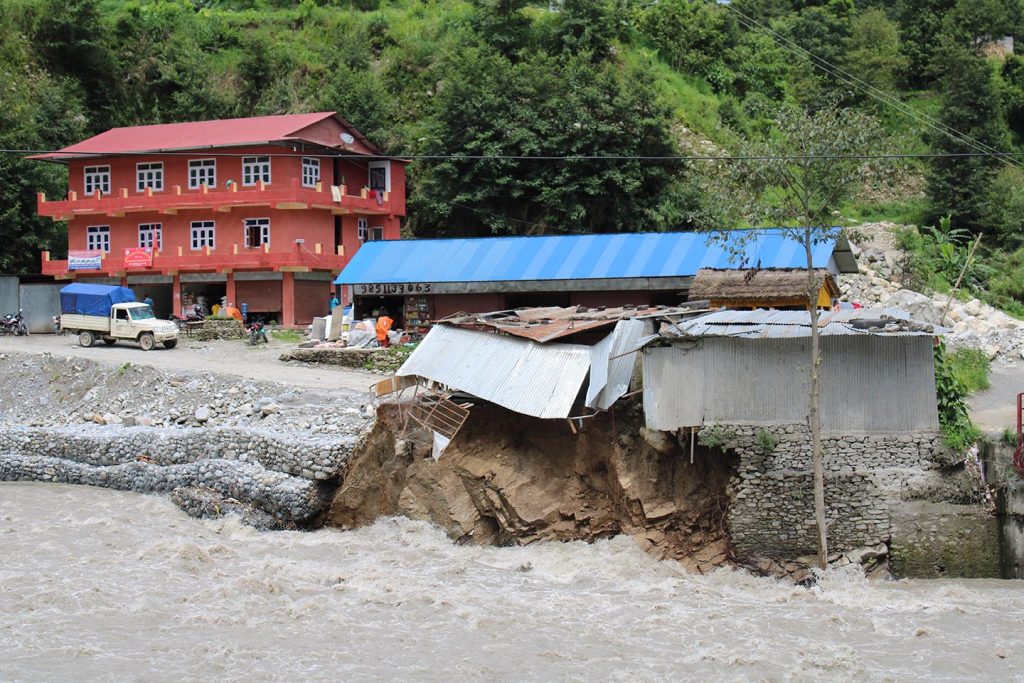 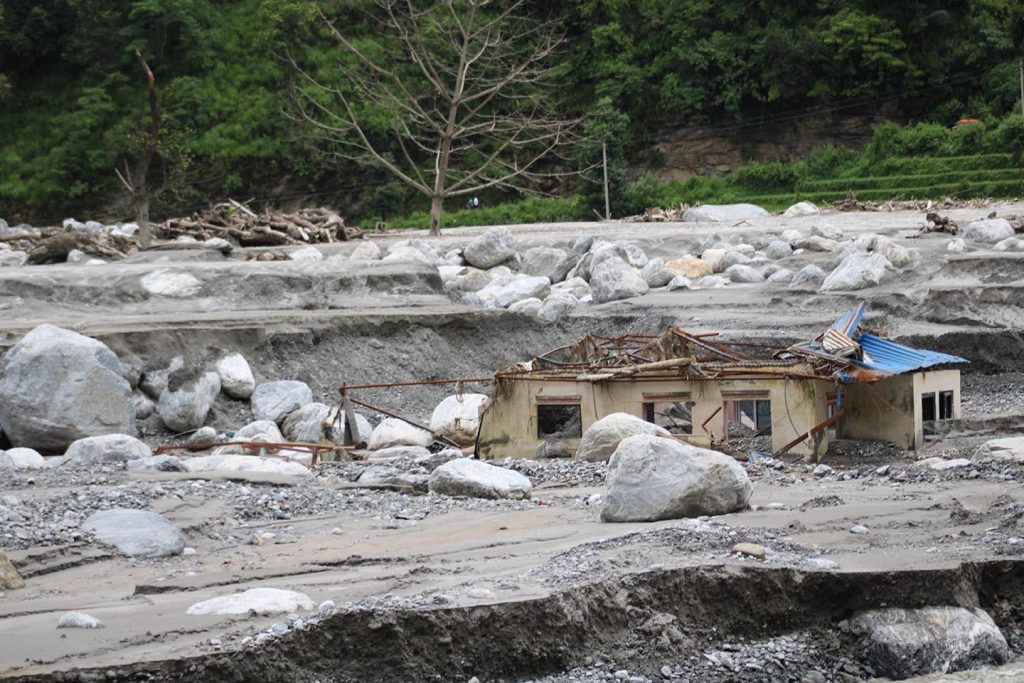 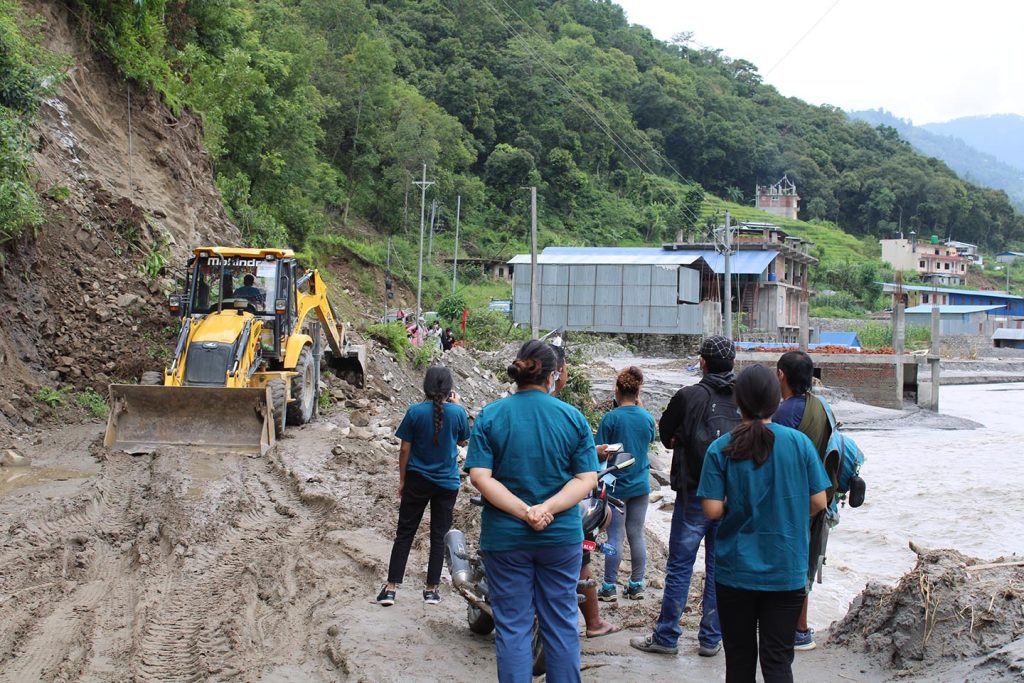 In the later week, we  received a call from a Helambu ward-2 president with a request to provide tents, solar lights, toiletries, and masks for 310 households. With quick coordination we were able to handover the requested basics on 25th June 2021. We also made financial contributions to the Helambu Rural Municipality  so that they could support the villagers as per their need. In July again the incessant rain affected the same community. This time we provided support to two of the affected schools in Helambu and Melambu – East Point Academy and Shree Terse Secondary School.

According to official data, 317 houses were destroyed in Helambu rural municipality alone. The government’s monsoon action plan, which estimated that over 1.8 million could be impacted by monsoon-related disasters this year, had mentioned that Sindhupalchok could be the second most affected district, after Dolakha, due to landslides. Sindhupalchok was among the districts most affected by the 2015 earthquakes. 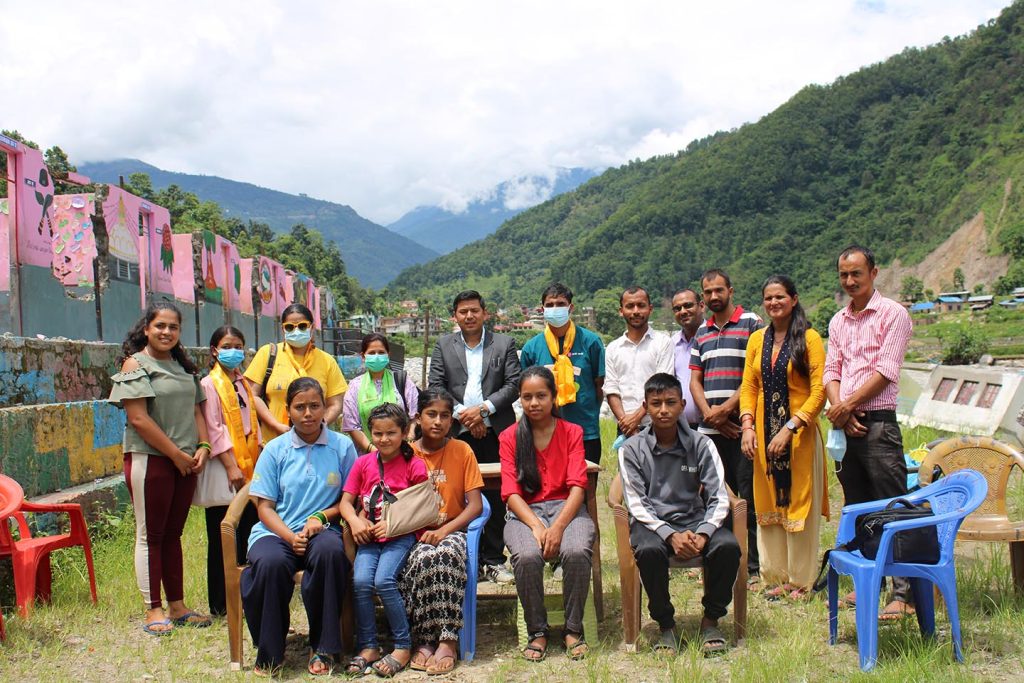 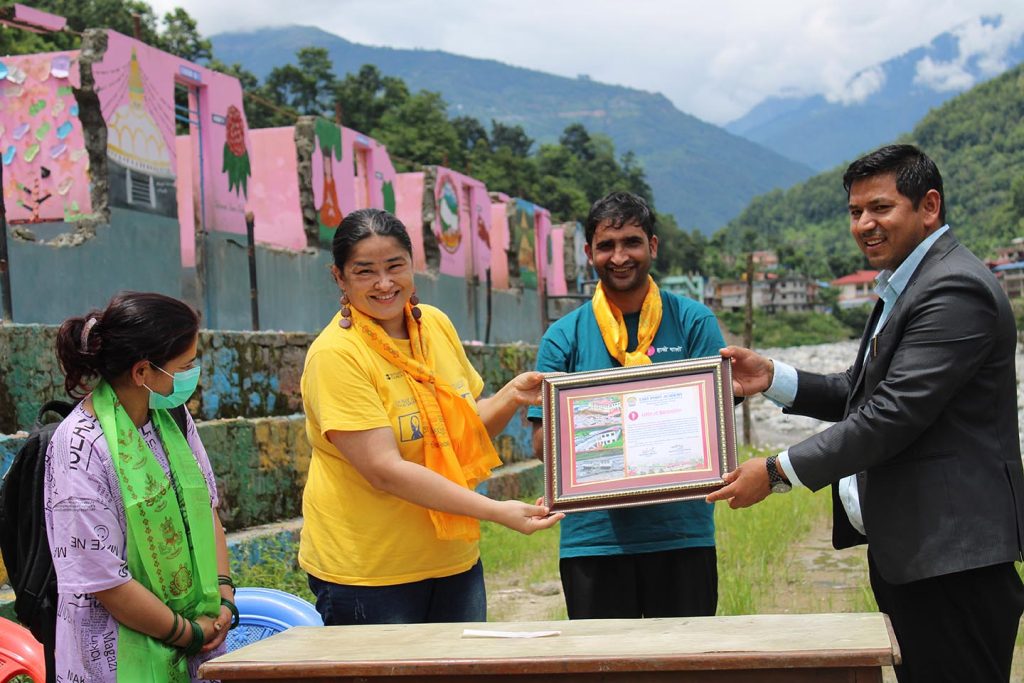 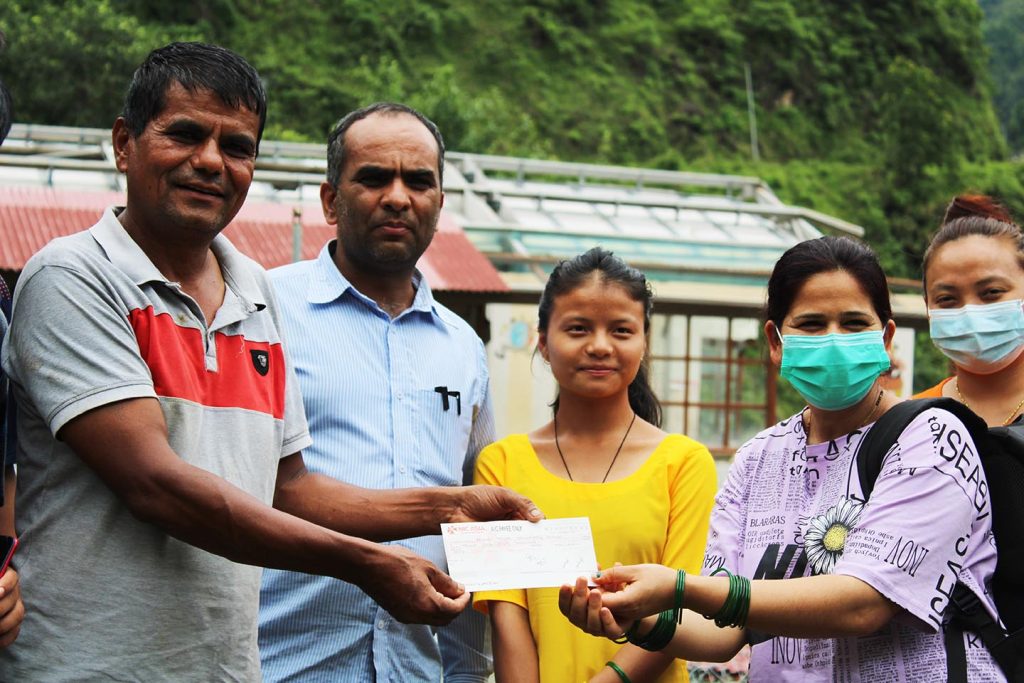 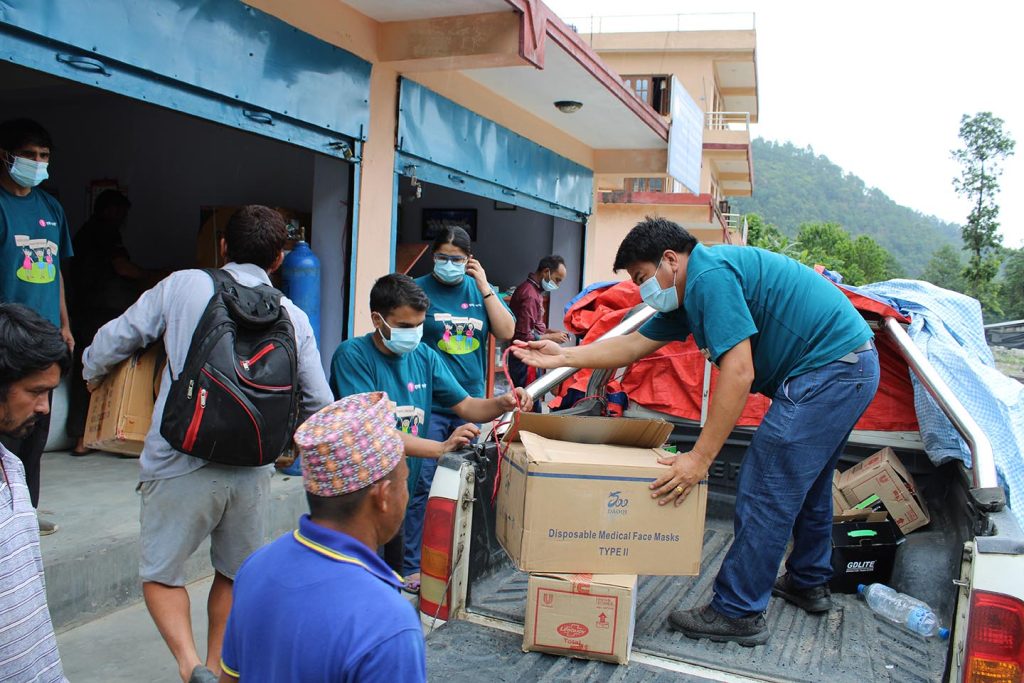